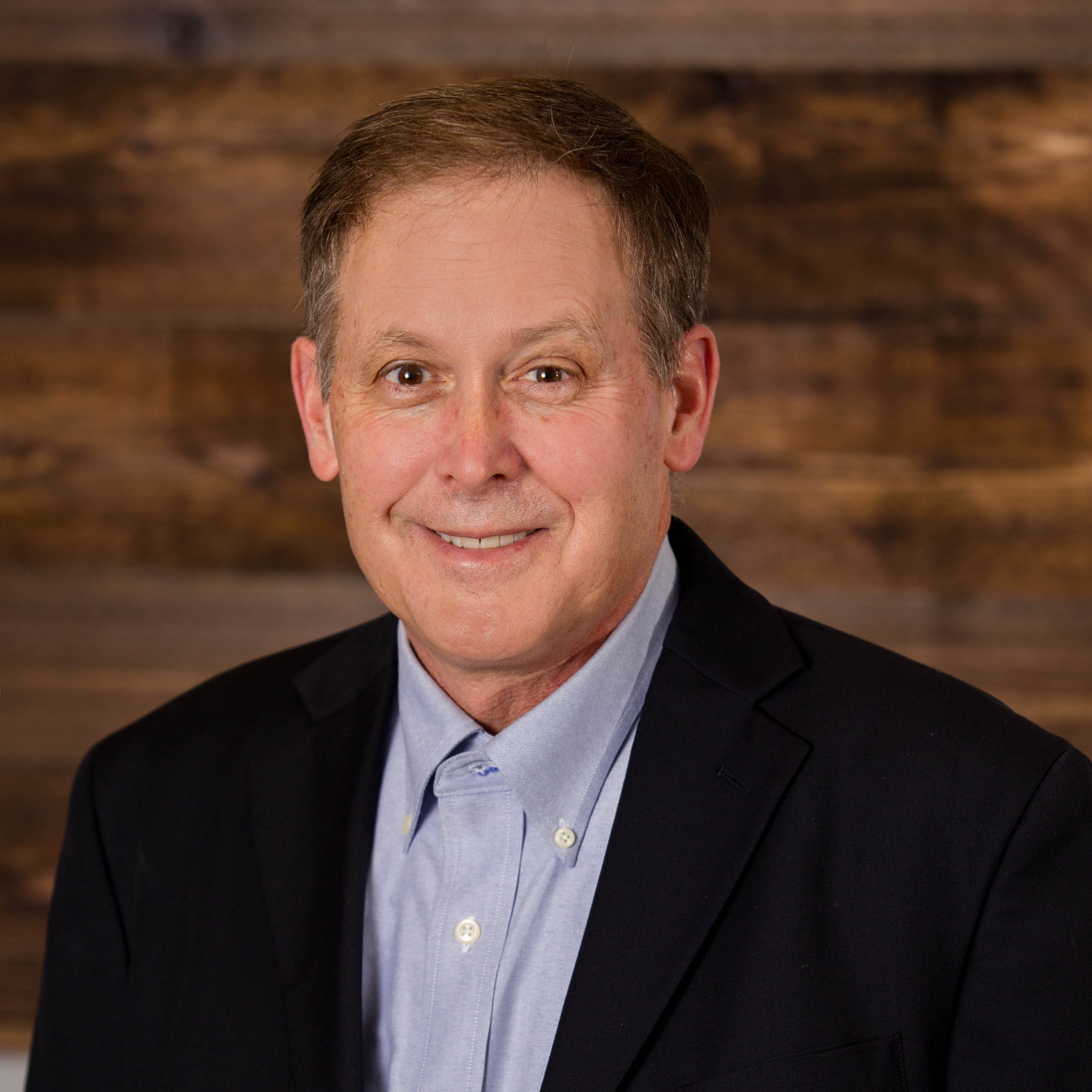 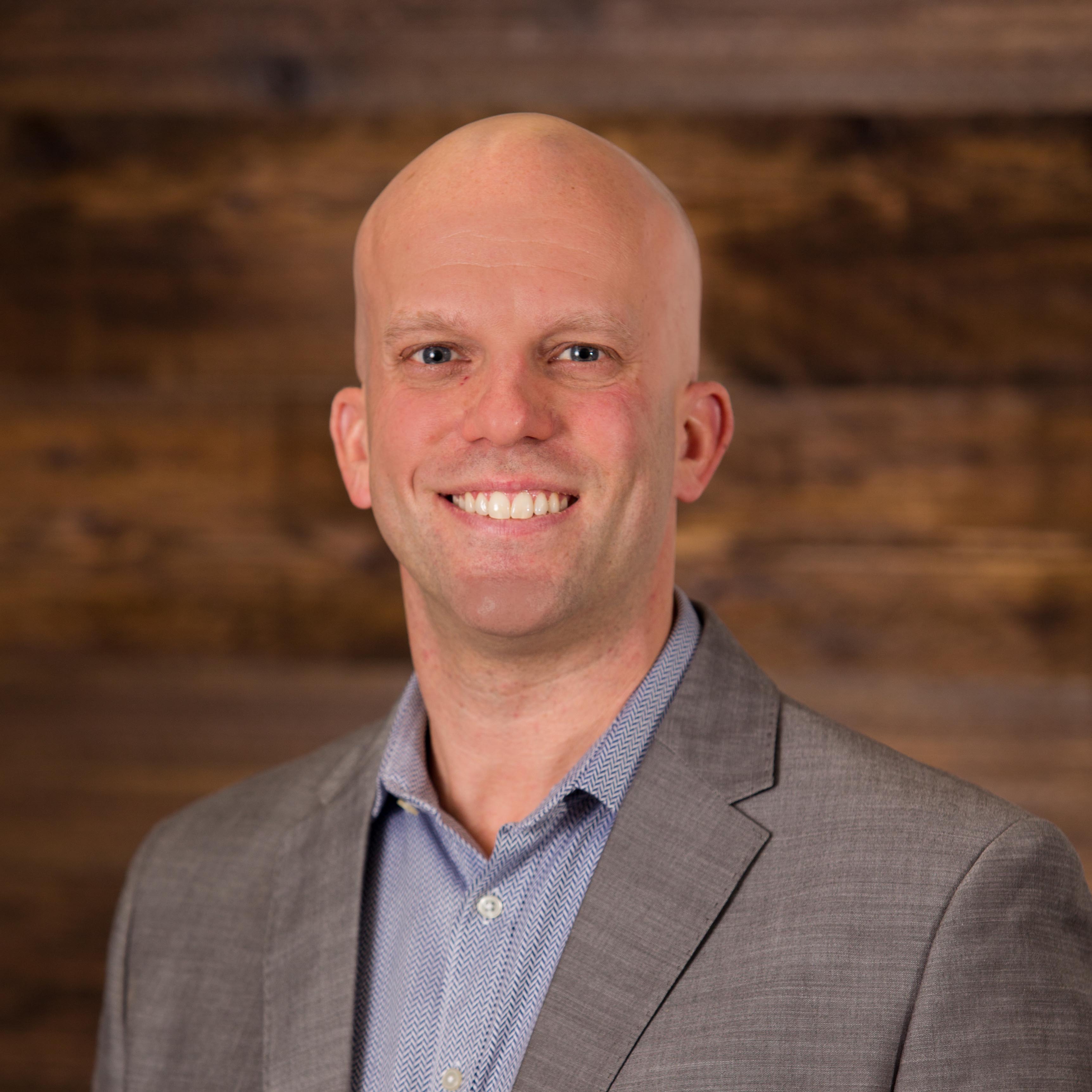 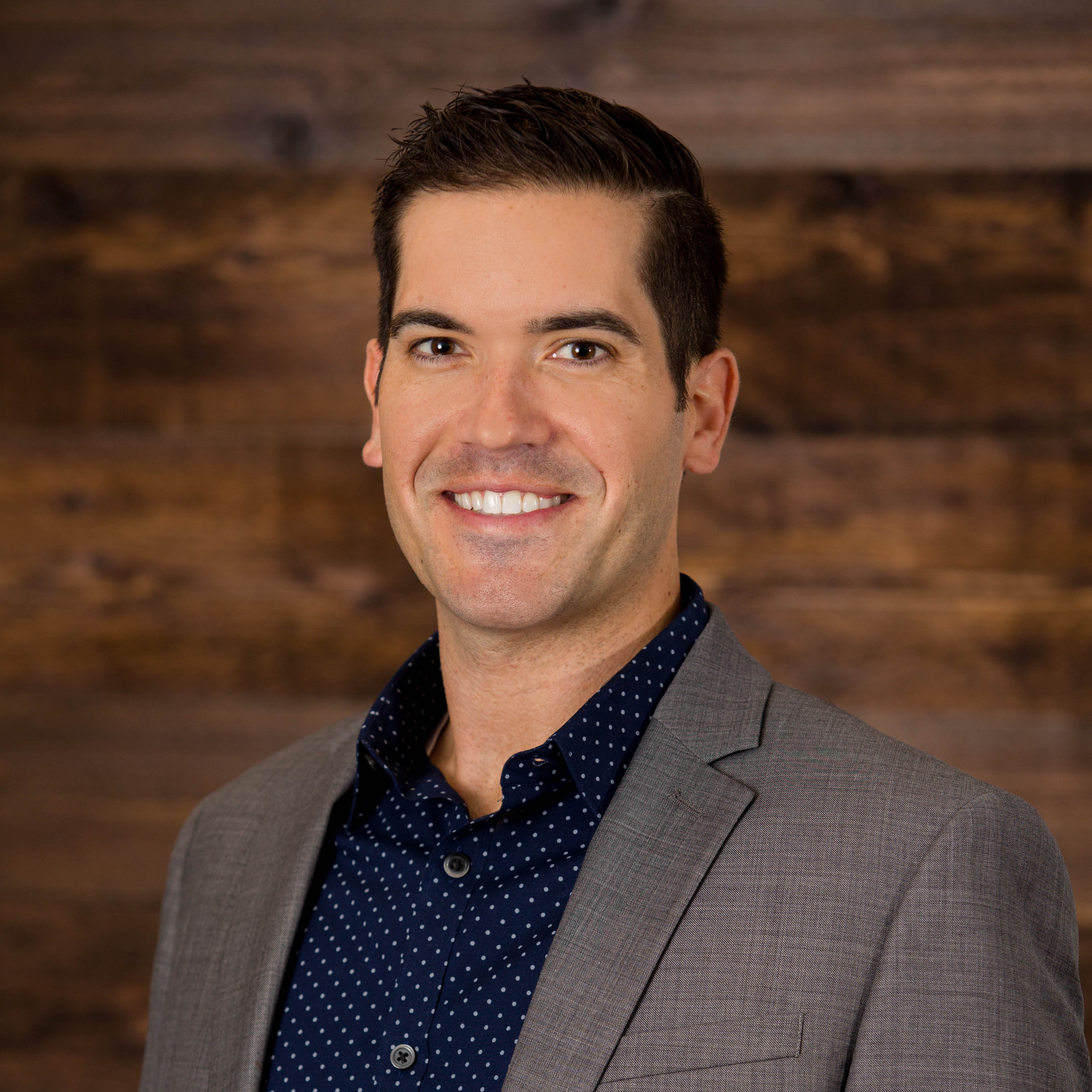 Dr. Peter Mutch graduated from Alma College in 1974 with a bachelor’s in biology, from Michigan State University in 1975 with his master’s degree, and then in 1979 from the University of Michigan with his dental degree. He stared his practice in Lapeer shortly after graduation and still loves his work.

In his spare time Dr. Mutch  skis, hunts, fishes, and runs Mutch’s Hidden Pines Christmas Tree Farm. He and wife Nancy have two boys. He has been a long time member of the Michigan Christmas Tree Association and was awarded the New Grower of the Year by the MCTA in 2006.

Dr. Paul Schmude is a graduate of Albion College and the University of Michigan. He spent eight years in the Army National Guard and served as the State Dental Officer. In 2006, he deployed to Iraq, where he supervised a dental clinic in Baghdad.

In 2001, Dr. Schmude was awarded the American Academy of Oral Medicine award.

He resides in Oxford and is married to his wife Cynde. Together they have two boys. For fun, Dr. Schmude enjoys  competing in both local and international triathlons.

Dr. Nathan Mutch was born and raised in Lapeer where he graduated from Lapeer West High School in 2000. His undergraduate studies were completed at Kalamazoo College and from there he received his doctorate of dental surgery from the University of Detroit Mercy in 2008.

Dr. Nate was the recipient of the Academy of General Dentistry Senior Student Award and was inducted into the Dental Honor Society.  In 2014, Dr. Nate was awarded the “Best of the Best” dentist in Lapeer County.

In Dr. Nate’s free time, he spends time with his wife Kate and sweet daughter Averie. He grew up working with his parents and brother on their Christmas tree farm and continues to enjoy helping people smile during the Christmas season as well as in the dental office.